The14th of April started as a gray spring day, but in the afternoon the sun broke through! At the Royal Tropical Institute (KIT) it was as good as ever since. The Afrikadag 2018 was about to begin and visitors were already in line to enter the 'Marmeren Hal' of KIT. None of them wanted to miss out on all the inspiring workshops this year's Afrikadag. 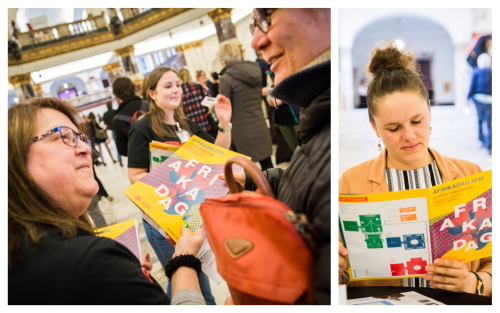 "We need to work in equal partnerships"

The day was opened by the director of the FMS, Arjen Berkvens after which the director of the KIT, Mark Schneiders, welcomed us all in the beautiful KIT, which is also the first SDG house in the world! Afterwards, the floor was given to Ernst Stetter, Secretary-General of FEPS and co-organizer of the day in collaboration with the FMS: "International cooperation is key for development and sustainability". 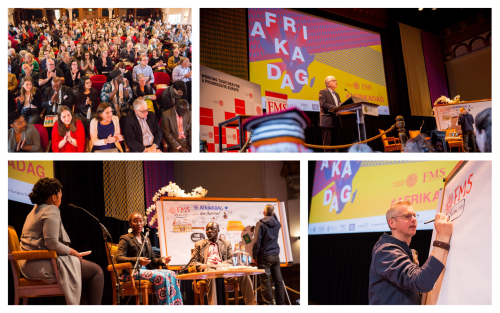 The theme of the day was of course 'new activism' and who can talk about this better than activists themselves? Led by the new editor-in-chief of OneWorld, Seada Nourhussen, activists Moses Isooba of Africans Rising and Tikhala Itaye talked about their activism. Collaboration is important, an "equal partnership'. Or as Moses pointed it out: "We need to break down those barriers of protection". The diaspora is also important here!

Activism and the SDGs: a happy marriage?

After the opening, we talked with politicians, activist, and NGOs about the importance of activism within the new SDG agenda. Activist are crucial in the implementation of the new development goals, according to Sacha Gabizon of WECF. However, activist Justus from Nigeria added: "Africa needs a fast implementation of these goals!" There is plenty of work to do! 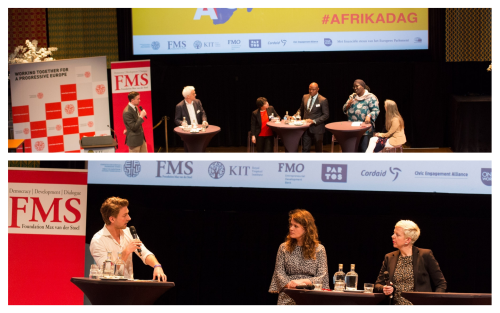 There was also space for the present Dutch MPs to explain their priorities for the coming years. Anne Kuik (CDA) and Kirsten van den Hul (PvdA) were happy to use this moment to stipulate their vision on international development cooperation. Anne emphasized that the entire development cooperation budget should not be set, but that there should be some room left, for example, emergency aid. Kirsten, talked about the term 'third world', which should be abandoned: "We are one world and equal". In a few weeks, the new policy of Minister Kaag (Foreign Trade and Development Cooperation) will be expected. We shall then see how hard they need to fight for their priorities.

In the past period, progressive leaders from all over the world came together to ensure that globalization will be positive, but also progressive! But how do we achieve this? The Foundation for European Progressive Studies (FEPS) has drawn up some recommendations and made them clear during this edition of the Afrikadag. What kind of solutions are needed for worldwide challenges such as migration and climate change? Chair of the PvdA, Nelleke Vedelaar, stressed that it is important to get in touch with your constituency and their "real-life stories". Only then you can find the right answers. 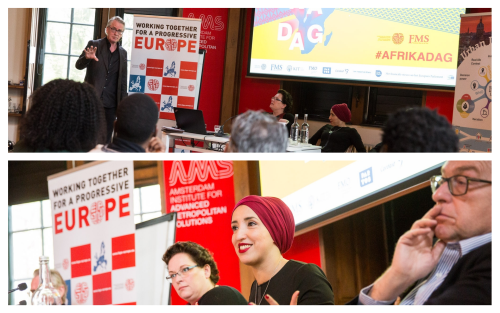 #SheDecides: "When she decides, she can have the life she deserves"

With the initiator Lilianne Ploumen (PvdA) and Tikhala Itaye present, SheDecides was an important topic during the Afrikadag! And it remains an important topic! During the opening Tikhala already emphasized that”: "She has a 'he' in it, so men also need to be involved!" Lilianne emphasized during another session that #SheDecides is not finished yet! You can also contribute by signing the manifesto. 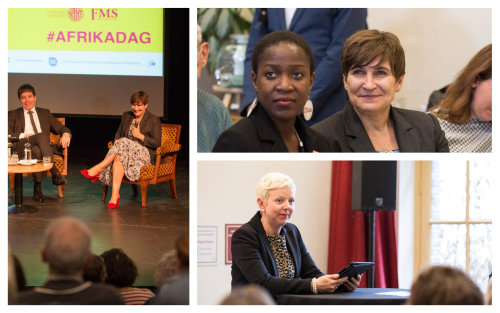 Would you like to know more? During the PvdA workshop about SheDecides, MP Kirsten van den Hul spoke a lovely column. Click here to read it.

On the Afrikadag 2018, the Albert Schweitzer Prijs 2018 was awarded to the one with the best initiative to improve healthcare in Africa. The expert jury awarded the project of Iris and Milou "A step to the future" with the prize of €5.000,-, which they will use to start their project. Besides, every single Afrikadag visitor could vote for their favourite project. With a record number of votes, the project "Mothers on the move" was awarded the audience prize of €1.000,-! 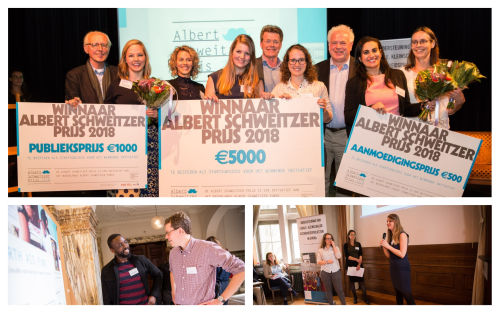 Another successful event was the special edition of the iAfrica Festival. With dancers from The Lion King, art, and a masterclass by Vamba Sherif the afternoon became a spectacular event. 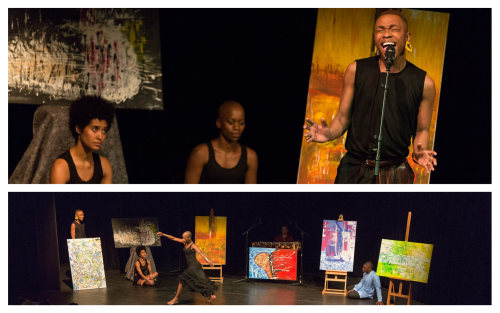 MASSIF Fund, Migration, and much more…

As every year there were many workshops during the Afrikadag. FMO held an interesting session about the MASSIF Fund. Because: "If a country can feed itself, it's the first crucial step in the right direction".

There were also different workshops about migration, and one of them was organised by the Greens/EFA in the European Parliament. With statements such as "relief in the region sounds like a political slogan, a political answer, but not a solution", and "legal migration as a bargaining chip for illegal migration through seasonal work", it was a solid but interesting debate. 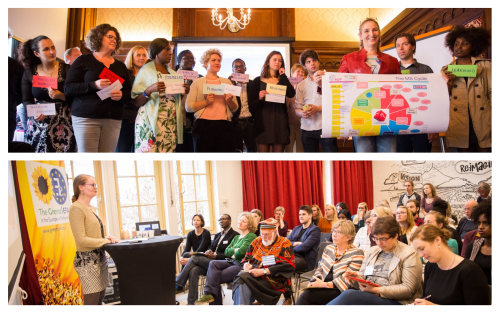 The Afrikadag market was full and interactive with a photo booth, quizzes, competitions (with amazing prices) and lots of information for everyone. Bookstore Athenaeum was present as always with amazing books about Africa and at the OneWorld stand you could get the newest edition of the OneWorld Magazine. Would you like to become a friend of OneWorld? Then you will receive this magazine monthly! 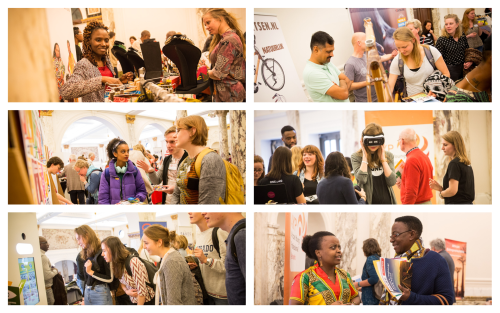 FEPS and the FMS would like to thank all the visitors, partners, speakers, volunteers, musicians, artist and caterers for their contribution and participation in the Afrikadag 2018.